The home of inspirational scientists

In the event of children being required to learn from home, including during periods of self-isolation, all home learning will be uploaded to Google Classroom. Here, children can find and complete their home learning before submitting it back to their teacher to be marked.

If you are unsure of how to access Google Classroom or need some help with troubleshooting, take a look at the Powerpoint below:

HOMEWORK - Forgotten to take it home? Find it all here ...

This term the children will be learning about volcanoes and earthquakes in our new topic:

LIVING ON THE EDGE Over the term the children will be learning about the structure of the Earth, how volcanoes are formed and being able to identify the features and explain the process behind an eruption. They will look at the changes in landscapes caused by volcanoes, earthquakes and tsunami as well as the effects of these natural disasters in history. The work of volcanologists and a study of what it is like to live in an area of the world where these phenomenon occur leave the children with the question to answer - would they live on the edge of danger?

This half term the children will be learning about:

THE VIKINGS - RAIDERS OR TRADERS? The children will study the Viking struggle for the Kingdom of England to the time of Edward the Confessor. They will investigate the Viking raids and invasion as well as the actions of Alfred The Great to bring about peace in England. The introduction of Danelaw, the battles between the successors of Alfred and the Viking struggle for power will provide the children with the information to make up their own minds - were the Vikings the ruin of England and do they deserve the reputation they have in history?

THE BRAVE AND THE BOLD

Were the Anglo Saxons the ruin of Britain? 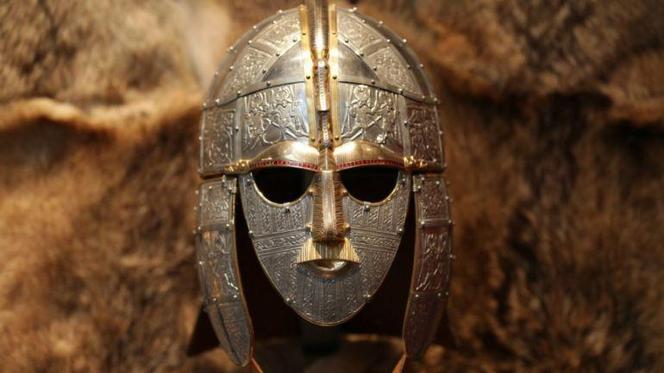 This term we will explore where the invading troops came from and where they settled in Britain, how the Anglo-Saxons influenced the English language and a look at Anglo-Saxon life - a typical village, jobs and houses and the roles that the children might have had.

They will think about and discuss their Religion and the gods they worshipped until their conversion to Christianity.

Listen To Me lessons

The children started to learn to pay the ukulele. Spotted in Poulner.. having been separated from his legion, this Roman Soldier

decided to pop in and talk to year 4 about life on the battlefield. The children enjoyed learning about life in Roman times.  They played Roman Noughts and crosses, learned about the bath houses and were able to ask questions.  In the afternoon they could be seen charging up and down the battle (school) field

(at a sensible distance from the soldier). Powerpoint from the Meet the Teachers meeting on Monday 21st September

Listen to Me: Learning Ukulele with Mr Brookes Autumn 2019